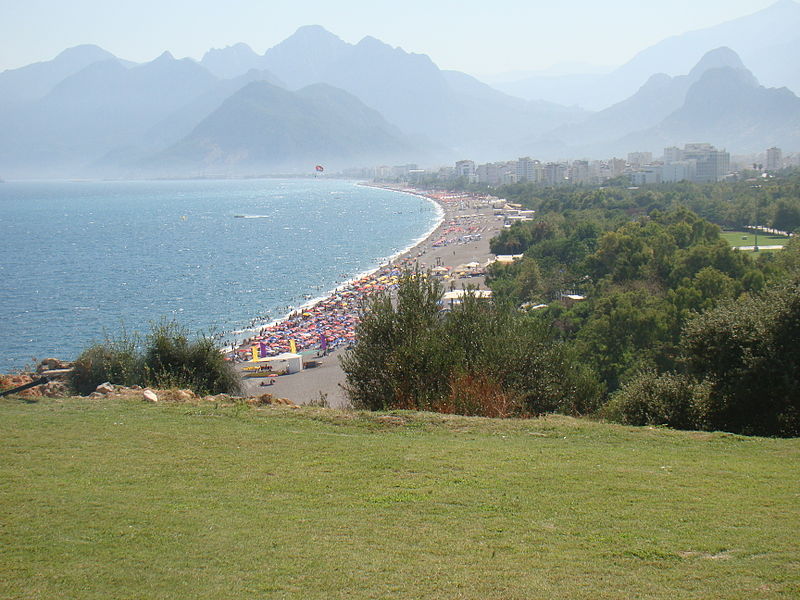 Although Oludeniz is one of the most popular beaches in Turkey, because of its simple 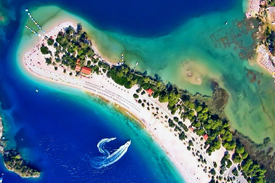 shape regulating of the crowd doesn’t represent any problem.- This peninsula is placed on the south eastern end of the Aegean sea.- Warm and shallow water, great restaurants and refined sand are more than enough for enjoying.- Average temperature is not high even during the warmest months of the summer.- It has beautiful panorama because it’s surrounded with mountains.- Oludeniz has the official blue flag, that means that satisfies environmental standards. 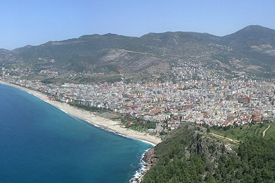 It is placed on the south coast of the Mediterranean sea.- In the first place Alanya was the secret of the local population, but now is the one of the most popular Mediterranean beaches.- Stone beaches are very warm during the warmest moths of the summer, but if you swim in the deep cold water of the Mediterranean sea, that is the great way to cool yourself while you are getting the bronze tan.- Alanya is the multicultural place where live people from all around the Europe and which visit people from all around the world, so it is a great place for meeting other cultures.- Alanya is on the ideal place, because near are Antalya, Cappadocia and Anatolya, that makes Alanya one of the best choices for vacation.- Alanya has the similar climate as Olideniz. 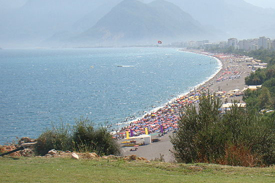 their vacation exactly at this beach.- Beaches are here from pebble instead of the sand, that is usual for the beaches of the Mediterranean sea.- The most popular from all beaches is Cleopatra’s beach. – Old part of Antalya is placed at the crossroad of the hotels, beaches and other complexes. It is named Kaleici.- You can also visit isolated and hidden beaches where you can get just by the boat.- Water is clear and beautiful and you can paddle and dive or you can sunbath at the abandoned beaches. 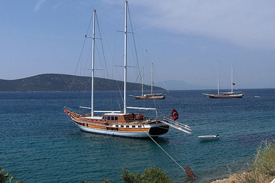 It is called Turkish Saint Tropez. – In Bodrum are probably most visited and the most  popular beaches. – It is estimated that population in Bodrum raise four times during the summer.- Bodrum is place where come movie stars and its popular tour destination of the ship The Blue Voyage. – Water around Bodrum is shallow and warm under which you can find little colourful stones. – Bodrum beaches offer also you the great night life.